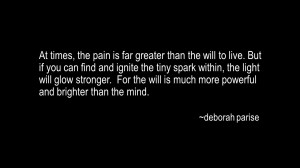 “And the day came when the risk to remain tight in a bud was more painful than the risk it took to blossom.” -Elizabeth Appell.

We all like living in the comfort zone, because we know what to expect and there is no fear. But since we live in a world with constant change, we can’t get too comfortable.  We can resist change or we can accept it.  The more resistance, the more pain.  When we sit motionless and stagnant, we are wasting precious moments.  When we are defending and holding onto something that is causing pain, we need to release it and move on, and we will emerge better than before.  We will get the gentle nudge to keep improving and advancing toward purpose and fulfillment.  When we are brave, take risks, and embrace change, we will live a more adventurous and joyful life.  When we keep our hearts open and renew our minds, everything will flow accordingly.

Everyone experiences the pain of powerlessness (or fear).  This is the best explanation I have heard about addiction.  Anyone suffering from any form of addiction should watch this 5-minute video by Gary Zukav.

Fear is the most unpleasant, distressing, painful feeling anyone can experience. Fear is caused by worry or thought of possible danger, evil, or a threat. Fears may come from personal history and/or can be learned from experiences.  Wikipedia provided the top 10 types in the U.S. by a 2005 Gallup poll and Bill Tancer’s published list in 2008:

“In a 2005 Gallup poll (U.S.A.), a national sample of adolescents between the ages of 13 and 17 were asked what they feared the most. The question was open-ended and participants were able to say whatever they wanted. The top ten fears were, in order: terrorist attacks, spiders, death, being a failure, war, criminal or gang violence, being alone, the future, and nuclear war.

In an estimate of what people fear the most, book author Bill Tancer analyzed the most frequent online queries that involved the phrase, “fear of…” following the assumption that people tend to seek information on the issues that concern them the most. His top ten list of fears published 2008 consisted of flying, heights, clowns, intimacy, death, rejection, people, snakes, failure, and driving.”

By understanding and confronting your fears (also called exposure therapy), you can gain better control of your life. You have the courage to overcome your fears. Most importantly, have faith and trust in God and in yourself that everything will be all right.

So I googled sympathy vs. empathy vs. compassion to learn the differences of these three words, and the first site that came up was operationmeditation.com.  Below is what was provided:

Sympathy is feeling sorry for another’s hurt or pain. There is some emotional distance with sympathy – you are not experiencing the pain for yourself, rather you are saying “Isn’t it sad that this person is having a bad time”. Sometimes sympathy can tip into pity, and that is where some caution is needed. Pity is an emotion that tends to dehumanize and belittle. Most people who have a disability or other challenges will despise being ‘pitied’ as pity strips away the rich reality of their human experience and leaves just the difficulty or disability on view. For a deeper relationship and understanding, empathy is needed.

Empathy takes things a little deeper – it is the ability to experience for yourself some of the pain that the other person may be experiencing. It is an acknowledgement of our shared experience as humans and recognition that we all feel grief and loss and pain and fear. You do not need to have experienced exactly the same events as the person who is suffering but you do need to have the ability to really imagine how they must be feeling in their situation. Empathy is a vicarious experience – if your friend is feeling afraid, you too will experience a feeling of fear in your body; if they are sad, you too will feel sorrow. Feeling empathy is allowing yourself to become tuned into another person’s emotional experience. It takes courage to do this but if you have ever experienced real empathy from another when you have been hurting, you will know what a gift it can be.

If empathy is the ability to really experience some of the feelings of pain that another person is feeling, then compassion is to translate that feeling into action. You understand that your friend is feeling worried and stressed with their aging relative in hospital, so you cook the family some dinners and take their children for an afternoon. True compassion reaches out to all people, no matter whether they are your friends or not, and even to all living creatures. It is the ability and willingness to stand alongside someone and to put their needs before your own. Living a compassionate life can be learned – it is not just something that some ‘extra-good’ people are born with. Changing habits takes persistence and practice but it is achievable through the right methods. Many of the worlds’ wisest people have stated that giving to others in life is the source of the greatest contentment and life satisfaction, so there are many personal benefits to be gained as well.

Spirituality is when we become aware of the spiritual essence within ourselves and everyone else.  Spirituality is the practice of connecting and aligning our inner most being with a divine power greater than ourselves.  We are connected in such a way that we allow this greater power to guide us in life.  When we consistently practice spirituality, we will develop a deeper connection with our source and the better we will become.  The more aligned we are, the less pain and suffering we will experience.

A must see movie, “The Giver.”  In an ideal world where there is no pain or suffering, no emotions, and no choices, a young graduate is selected as receiver of memories and discovers the “real” world.  Here’s the link to check it out:

HELLO and thank you so much for visiting my blog! I am attracting everything beautiful! 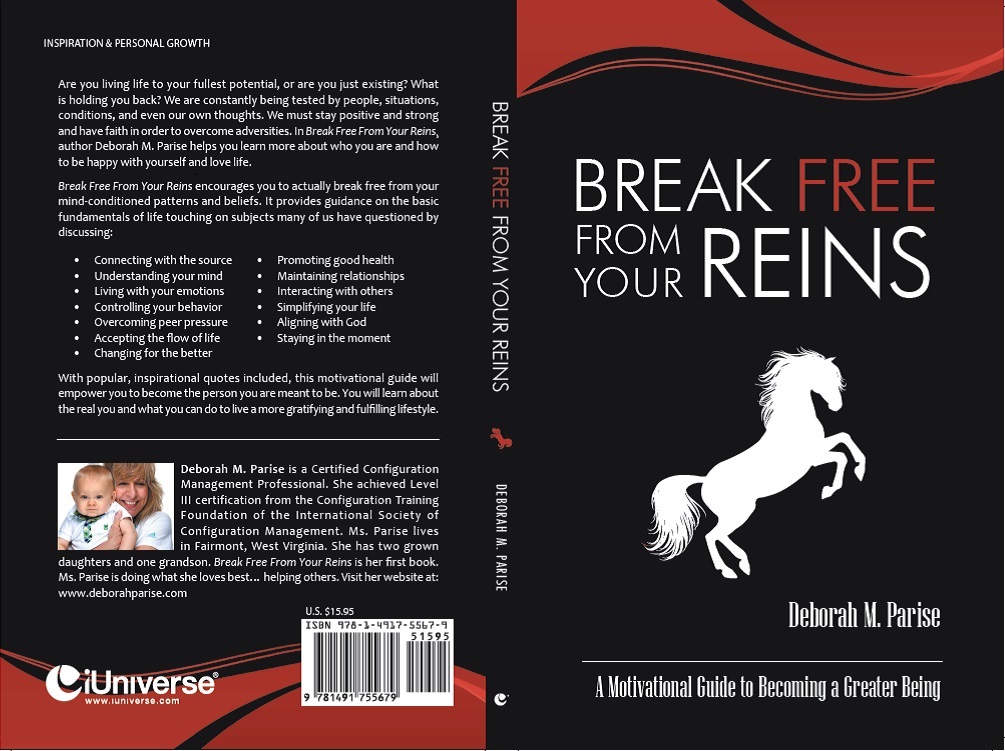 The most important thing you can do in life is to love yourself.

After years of negative self talk, I am still working on maintaining a positive inner voice. Staying present and being aware of my thoughts helps me to do this. 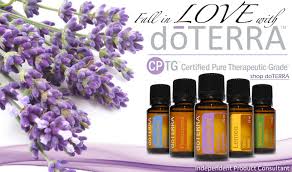 You will fall in love with doTERRA pure, natural essential oils. These oils are used for healing the mind, body, and soul. Click on the above image to learn more and give them a try. 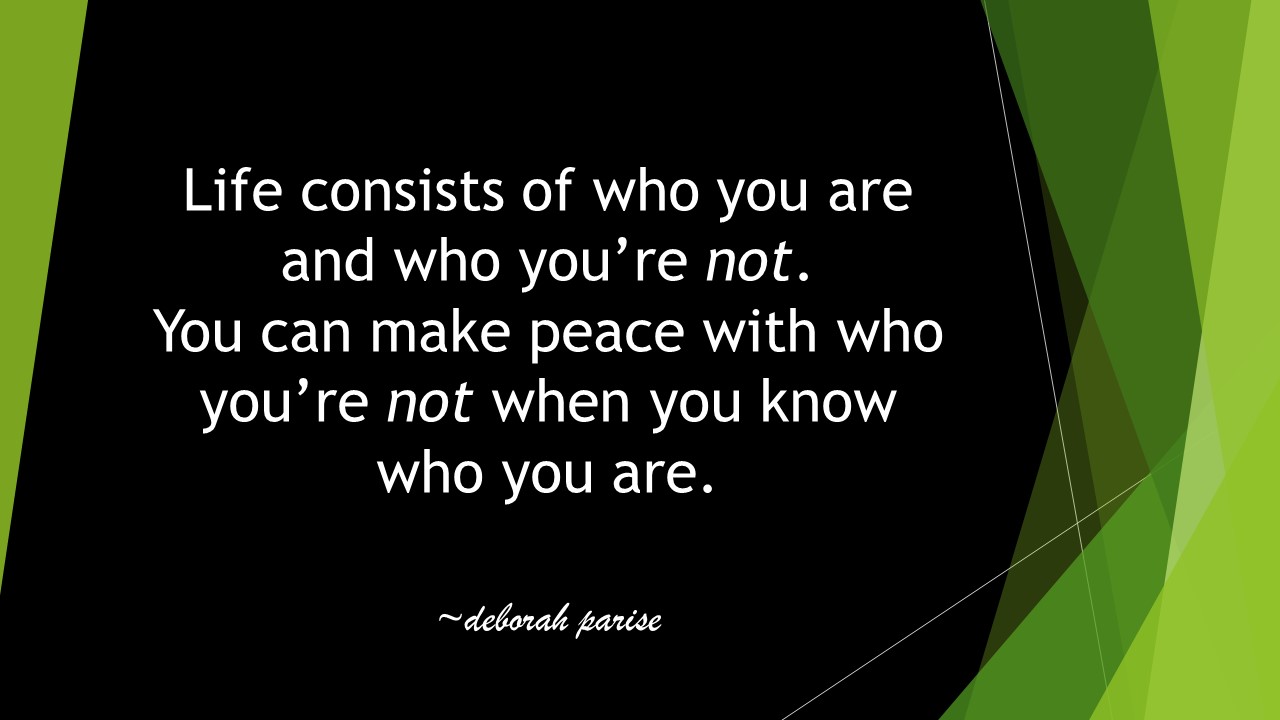 God bless America and all other nations.